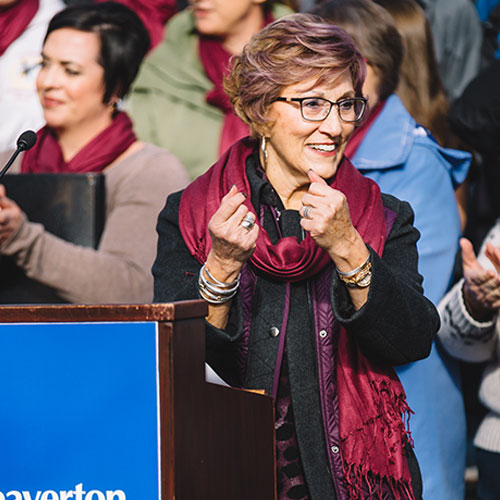 Why she is a hero: Reser has provided a life of service in Beaverton, most recently overseeing the launch of the Patricia Reser Center For the Arts. 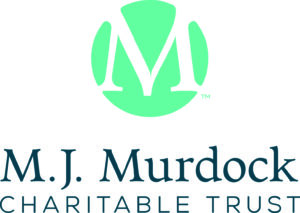 GETTING TO KNOW BEAVERTON'S LIVING LEGEND

Before the Patricia Reser Center For the Arts ever made headlines as a newly anticipated “world–class” multidisciplinary arts center in Beaverton, Patricia Reser had long since made her mark in the community.

After raising five children, pursuing multiple degrees, spending 20 years as an educator, and leading numerous boards, commissions and task forces, Reser said the number one driver in her life has always been her innate curiosity and drive to understand how people learn.

“My kids sometimes refer to me as MacGyver,” she said. “I was always trying to come up with a better way to do something, or to learn, to teach, to experience.”

Reser was born in 1938 in Canada and moved to Portland as a teenager. She later attended Portland State University where she would meet the late Al Reser, her husband of more than five decades.

The two of them raised their five children in Beaverton. Al Reser ran his company, Reser’s Fine Foods, while Pat Reser pursued her own passions and her career in education.

While balancing motherhood and career, Reser was also heavily involved in the Beaverton community, where she volunteered as a room mother, den mother, Girl Scout Brownie leader and Sunday School teacher.

After her husband’s passing 11 years ago, Reser said she wanted to understand the world from a different perspective.

“To have this experience of just providing service for someone else and learning what the world is like, other than on vacations,” she said.

To do it, Reser joined Medical Teams International, where she helped provide humanitarian aid in Guatemala. Reser went on to teach workshops in Cambodia, Myanmar and Lebanon.

Reser said she’s at a phase in her life where the only direction to move was forward. She isn’t ready to relax, much less retire, from adventure and volunteering. Her current husband, Bill Westphal, a retired school administrator, embraces this part of her, she said.

“Three years after my husband passed away, I met a gentleman that has since become my husband and I basically said, ‘You have to come with me. You have to understand — this is who I am. And the only way you’re going to find out is if you come with me.’ So he’s been to Guatemala a couple of times with me and he’s been to Uganda, twice, and Lebanon. So, yeah, he gets me,” she said.

Now, Reser said a fantasy she’s had for several decades will come into fruition next spring: the new arts center in Beaverton. Beyond just carrying her name, Reser said she’s been heavily involved in the project from the start. From the early planning stages, to even picking out the color of the curtains and where the restrooms should go.

But it didn’t seem real to her until early August when she saw the lights turn on for the first time.

“When the lights in the lobby area were turned on, and then left on through the night, you could see the PRCA reflected in the creek. It was just such a stellar moment because things are finally happening,” she said.

The Patricia Reser Arts Center broke ground in 2019 and is on track to open its doors by early 2021. The center will have a theater, an art gallery and an event space for community gatherings.

“One of our goals is to bring the world of the arts to our community,” she said. “We’ll be looking at not just Northwest artists, we’re looking at worldwide artists who travel and do these wonderful presentations. And so it’s an opportunity to learn, to challenge your thinking, to be exposed to something that you never thought of before.”